View basket “The Monster Under the Stairs with X-ray Vision” has been added to your basket. 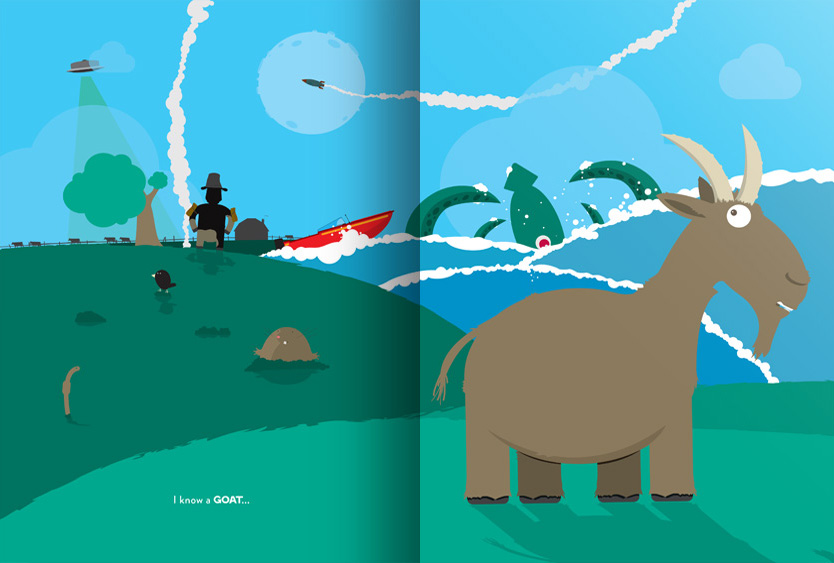 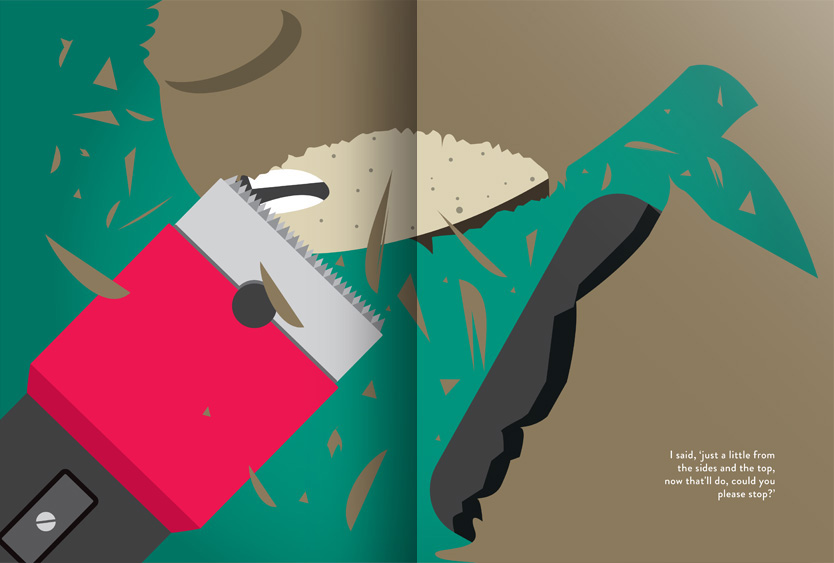 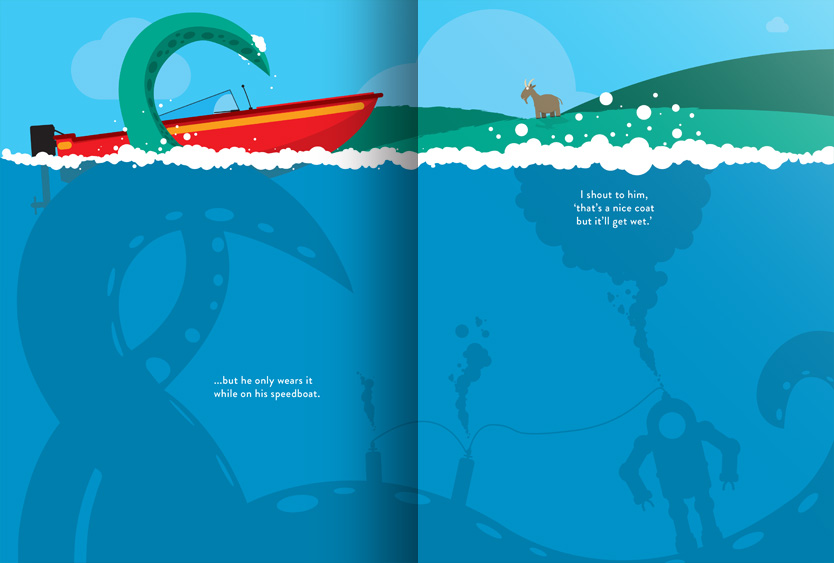 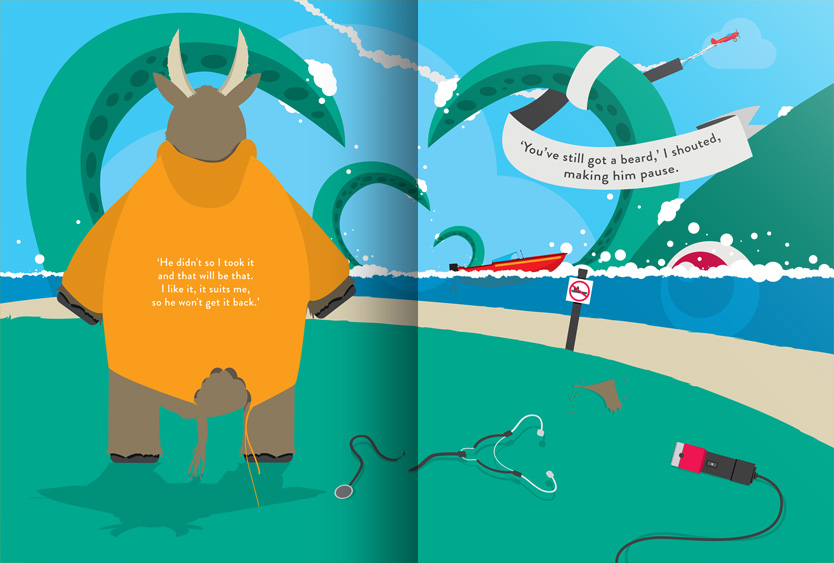