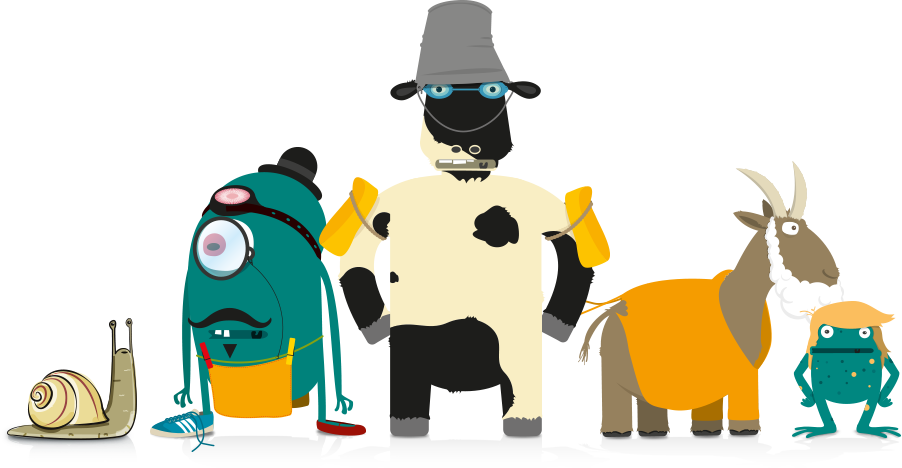 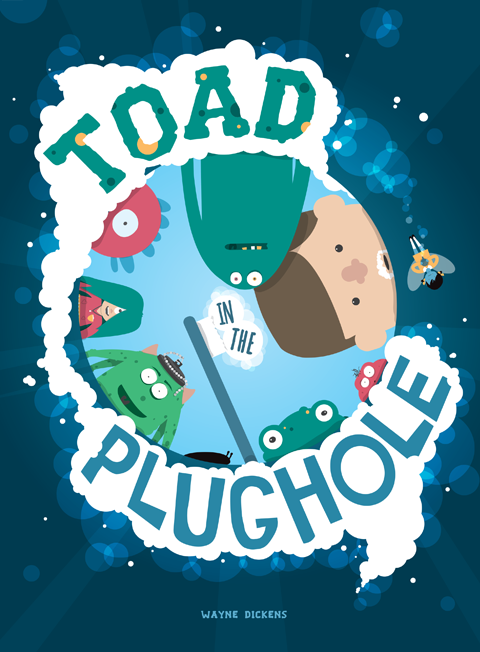 Toad in The Plughole

Bathrooms are a place for funny noises; the blowing of runny noses, the scrubber-dub-dubbing of dirty digits, the rumbly-bum-pops that everyone does and hopes no-one else hears. But some of the sounds coming from behind that door might not be made by people at all.

This is a story about a boy discovering the origins of his own sink-based sound mystery. But what surprises him even more is the reason his slippery resident is presiding there…

The Monster Under the Stairs with X-ray Vision

Have you ever wondered what goes on in those spaces of your house where you don’t venture much? Or what made that noise in the dead of night? Or why your best shoes, the ones for a special occasion, the ones that cost a fortune but you only wear maybe once before they go out of fashion, keep getting muddled in with your work shoes?

This is a spooky tale of things that go bump in the night and one boys mission to find out what’s behind them. Is it mice? Is it beastiebugs? Or is it a monster with high-tech optical equipment and a false moustache? 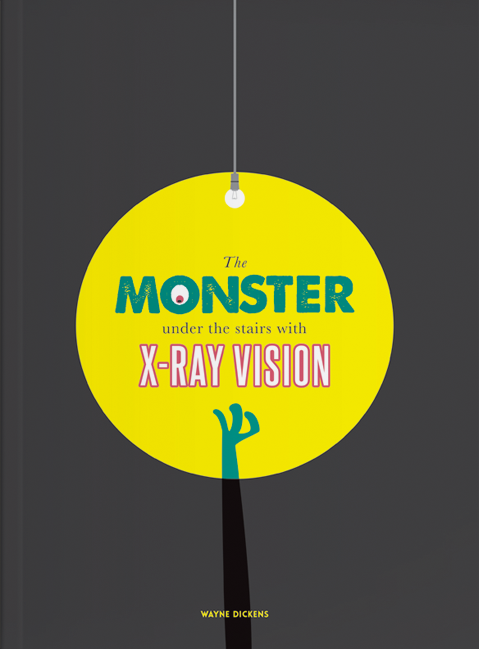 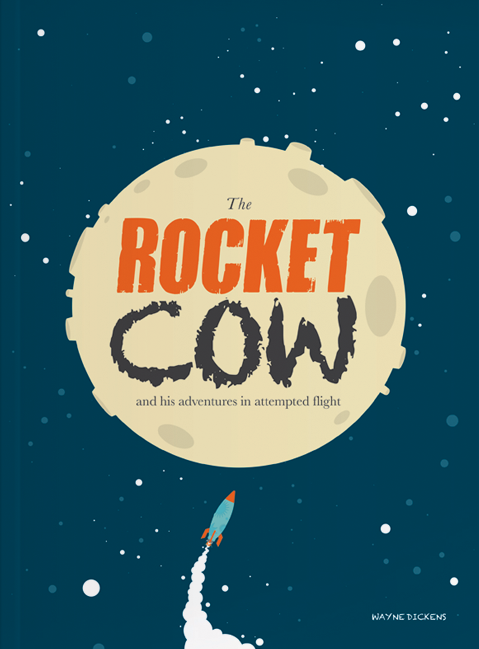 The Rocket Cow and his Adventures in Attempted Flight

Birds are the only animals that can fly. Apart from bats. And some squirrels. Come to think of it, there’s even some fish that can do it. But this elite gang have one thing in common; they’re all small. Have you ever asked yourself ‘why are there no big flying animals?’ Well, you‘re not the only one.

This is a story of courage, determination and hard work. A story of individuality, of following your own path, of a cow using a rocket to attempt to fly. 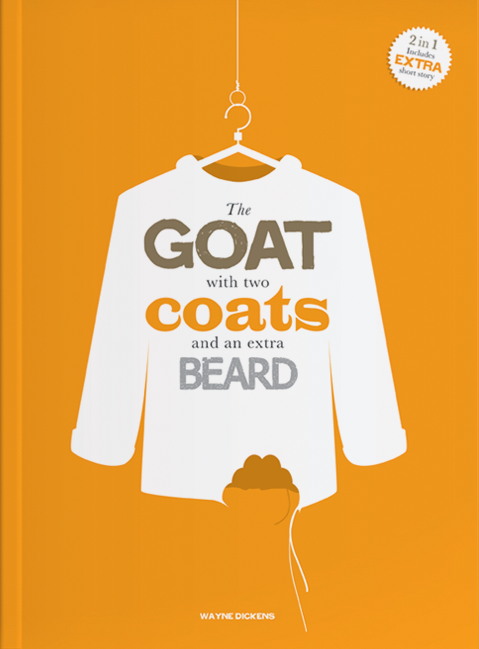